As Valentine’s Day approaches I am reminded of one of my favorite quotes “Too often we underestimate the power of a touch, a smile, a kind word, a listening ear, an honest compliment, or the smallest act of caring, all of which have the potential to turn a life around.”  This quote from Leo Buscaglia is the perfect reminder of the importance of sharing with those in your life how much they mean to you.

There is also this wonderful story from Chicken Soup for the Soul.

A Story For Valentine’s Day

Like any other ordinary couple, they struggled to make ends meet and to do the right things for their children.

They were ordinary in yet another way—they had their squabbles. Much of their conversation concerned what was wrong in their marriage and who was to blame.

Until one day when a most extraordinary event took place.

“You know, Jo Ann, I’ve got a magic chest of drawers. Every time I open them, they’re full of socks and underwear,” Larry said. “I want to thank you for filling them all these years.”

Jo Ann stared at her husband over the top of her glasses. “What do you want, Larry?”

“Nothing. I just want you to know I appreciate those magic drawers.”

This wasn’t the first time Larry had done something odd, so Jo Ann pushed the incident out of her mind until a few days later.

“Jo Ann, thank you for recording so many correct check numbers in the ledger this month. You put down the right numbers 15 out of 16 times. That’s a record.”

Disbelieving what she had heard, Jo Ann looked up from her mending. “Larry, you’re always complaining about my recording the wrong check numbers. Why stop now?”

“No reason. I just wanted you to know I appreciate the effort you’re making.”

Jo Ann shook her head and went back to her mending. “What’s got into him?” she mumbled to herself.

Nevertheless, the next day when Jo Ann wrote a check at the grocery store, she glanced at her checkbook to confirm that she had put down the right check number. “Why do I suddenly care about those dumb check numbers?” she asked herself.

She tried to disregard the incident, but Larry’s strange behavior intensified.

Then “Gee, Jo Ann, the house looks spiffy. You’ve really worked hard to get it looking so good.” And even “Thanks, Jo Ann, for just being you. I really enjoy your company.”

Jo Ann was growing worried. “Where’s the sarcasm, the criticism?” she wondered.

Her fears that something peculiar was happening to her husband were confirmed by 16-year-old Shelly, who complained, “Dad’s gone bonkers, Mom. He just told me I looked nice. With all this makeup and these sloppy clothes, he still said it. That’s not Dad, Mom.

What’s wrong with him?”

Whatever was wrong, Larry didn’t get over it. Day in and day out he continued focusing on the positive.

Over the weeks, Jo Ann grew more accustomed to her mate’s unusual behavior and occasionally even gave him a grudging “Thank you.” She prided herself on taking it all in stride, until one day something so peculiar happened, she became completely discombobulated:

“I want you to take a break,” Larry said. “I am going to do the dishes. So please take your hands off that frying pan and leave the kitchen.”

(Long, long pause.) “Thank you, Larry. Thank you very much!”

Jo Ann’s step was now a little lighter, her self-confidence higher and once in a while she hummed. She didn’t seem to have as many blue moods anymore. “I rather like Larry’s new behavior,” she thought.

That would be the end of the story except one day another most extraordinary event took place. This time it was Jo Ann who spoke.

“Larry,” she said, “I want to thank you for going to work and providing for us all these years. I don’t think I’ve ever told you how much I appreciate it.”

Larry has never revealed the reason for his dramatic change of behavior no matter how hard Jo Ann has pushed for an answer, and so it will likely remain one of life’s mysteries. But it’s one I’m thankful to live with.

Both of these illustrate the importance of sharing with the loved ones in your life how much they mean to you.  You never know the difference you make in someone’s day when you take the time to tell them or show them how important they are to you.  If you are wondering the best way to show those special people in your life, I recommend reading The Five Love Languages by Dr. Gary Coleman.  To learn your love language you can check out his website and take a quick quiz here. 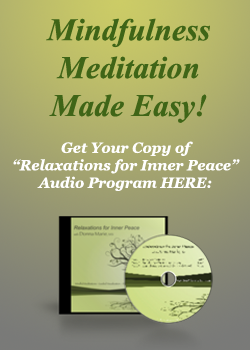 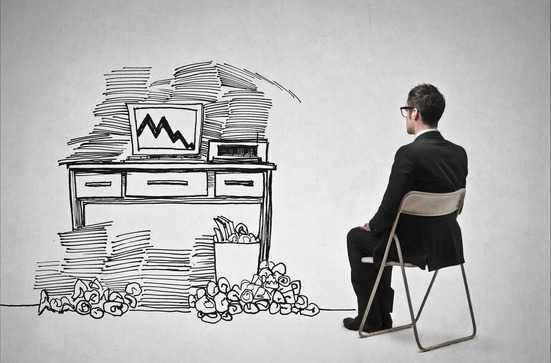 "How do you eat an elephant? One bite at a time!" -Unknown Research in Positive psychology suggests … END_OF_DOCUMENT_TOKEN_TO_BE_REPLACED 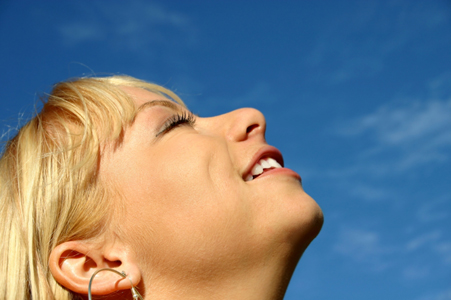 Gratitude unlocks the fullness of life. It turns what we have into enough, and more. It turns denial … END_OF_DOCUMENT_TOKEN_TO_BE_REPLACED 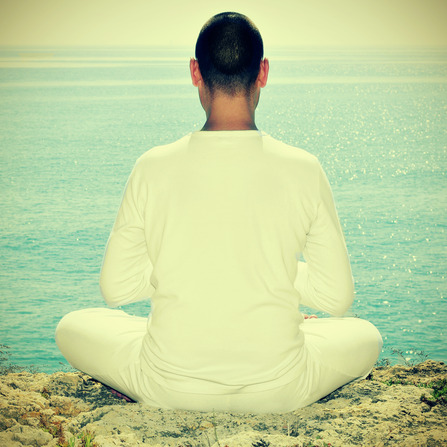 We all know how overwhelmed we can feel when we have too many thoughts bouncing around in our heads. … END_OF_DOCUMENT_TOKEN_TO_BE_REPLACED